Roth Feeley, a 6th grader at Murchison Middle School and Hill Elementary alum, was an enthusiastic member of the Waves. Roth was always kind & encouraging of his teammates. He was full of energy, fun-loving and happened to love Orca whales.

Roth tragically passed away of a sudden and unexpected cardiac event on January 2, 1996.  His mom, Kristen, who was a very big volunteer and supporter of the swim team drew an image of the Orca whale in honor of Roth. We refer to the team shirt that displays the image of the Orca whale bursting through colors as the "Orca Classic."

If you currently or previously attended Hill Elementary, you most likely have played in the Westover Wild Orca house (Roth's Aquarium) on the Kinder playground known as Hill Harbor. This was built in Roth's memory. His mom painted the design In memory of her son.

Also, in memory of Roth, the Wild Wave was renamed to the Westover Wild Orcas. In his honor, the Roth B. Feeley Spirit Award is awarded yearly to someone on the team who has exemplifies the same encouraging spirit. 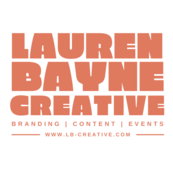 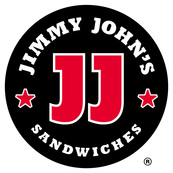 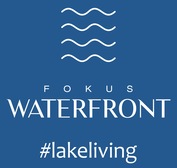